[Khmer times] - Illegal garages to be shut down for road safety 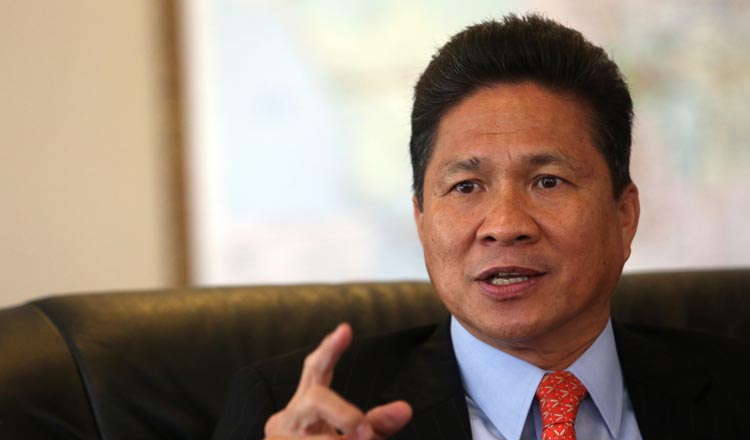 Transport Minister Sun Chanthol yesterday said all garages caught modifying vehicles in contravention to technical standards will be shut down in a bid to reduce the number of road traffic accidents.Speaking to reporters after the handover ceremony of 300 speed-limit traffic signs to the National Police yesterday, Chanthol said: “We will cooperate with the National Police in closing down all illegal garages and tightening laws against such illicit operations as these garages only contribute to the occurrence of traffic accidents.” National Police Chief General Neth Savoeun, who was at the ceremony, urged the ministry to accelerate crackdown operations in eliminating such automotive workshops as hundreds of thousands of vehicles are currently in use in the Kingdom.Despite the urgency, Gen Savoeun admitted that this would take several years as doing so would affect many individuals who depend on the affordability of makeshift modifications. Given this, Gen Savoeun asked for the cooperation of the ministry in conducting pilot inspections to see whether provincial authorities are capable of effectively implementing technical and safety standards among motorists. In response, Chanthol said his ministry will continue to inspect automotive workshops, as well as follow up on their authorisation to operate. General Him Yan, deputy National Police chief and a member of the National Road Safety Committee, told reporters after the meeting that so far this year, the number of people who sustained injuries due to traffic accidents has decreased by 700, while fatalities dropped by 100, after efforts to strengthen enforcement of the Traffic Law were made.
ច្បាប់ចរាចរណ៍ផ្លូវគោក